Undefeated Umar Nurmagomedov gets next UFC assignment, will face Raoni Barcelos in January

The younger cousin of Khabib Nurmagomedov will step into the UFC’s octagon for the fourth time when he faces off against Raoni Barcelos on Jan. 14. A source with knowledge of the booking confirmed the matchup with MMA Junkie following the first report from ESPN. Nurmagomedov’s manager Ali Abdelaziz also publicly acknowledged the pairing.

The UFC Fight Night event will take place at the UFC Apex in Las Vegas, and is headlined by Kelvin Gastelum vs. Nassourdine Imavov.

The 26-year-old Nurmagomedov (15-0 MMA, 3-0 UFC) is off to a hot start in his young UFC career. After finishing his first two opponents, Sergey Morozov and Brian Kelleher, he went the distance with Nate Maness in June, winning a unanimous decision.

Barcelos (17-3 MMA, 6-2 UFC) has been under the UFC’s banner since July 2018. During that stretch, he has defeated six opponents, including a unanimous decision win over Trevin Jones in October.

With the addition, the Jan. 14 lineup includes: 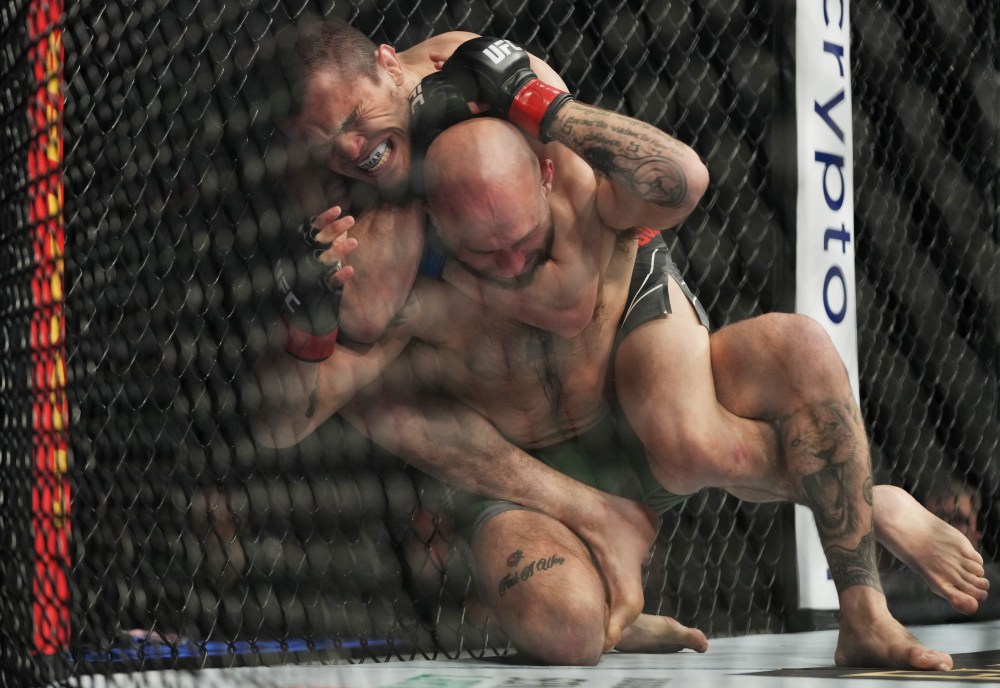