The Final Round | Joyce’s power can down Parker

British heavyweight Joe Joyce can take a step closer to a title fight with Oleksandr Usyk with a win over Joseph Parker in Manchester on Saturday.

Joyce has a perfect 14-0 record in his professional career after July’s fourth-round knockout of Christian Hammer. Will he become the third British fighter to beat Parker?

Our boxing expert Gareth A Davies discussed the fight and the latest on Tyson Fury v Anthony Joshua in this week’s Final Round.

Anthony Joshua vs Tyson Fury@davidalorka joins @GarethADaviesDT to talk through the hottest topics in boxing for this week’s #FinalRound… pic.twitter.com/bAxeRjJsBG

“It is a battle of the Joyce’s in lots of ways,” said Gareth. “Which Joe Joyce is going to fight Joseph Parker?

“Because he said he doesn’t want to get hit too much this time. That he wants to start faster. [Trainer] Ismail Salas and him will have come up with a fine game plan.

“I think it’s a great match-up of styles. The winner, arguably, will fight the winner of Oleksandr Usyk and whoever he fights.

“It’s a very close fight, but I do favour Joe Joyce to win on points and come strong late in the fight. Joseph Parker’s got to be very busy in this fight and he’s got to outgun out man and out manoeuvre the ‘Juggernaut’.

“We know what the ‘Juggernaut’ can do. He gets stronger, more powerful as fights go on and if Joseph Parker can use his faster hand speed and hit Joyce early he’s got to do that.

“I think it’s going to be a close fight, Parker ahead in rounds early on, but I’m picking Joyce to win on points.”

Gareth’s prediction of a points win for Joyce is currently priced at 6/4, while we’ve got a Top Price Guarantee on round betting for the fight. 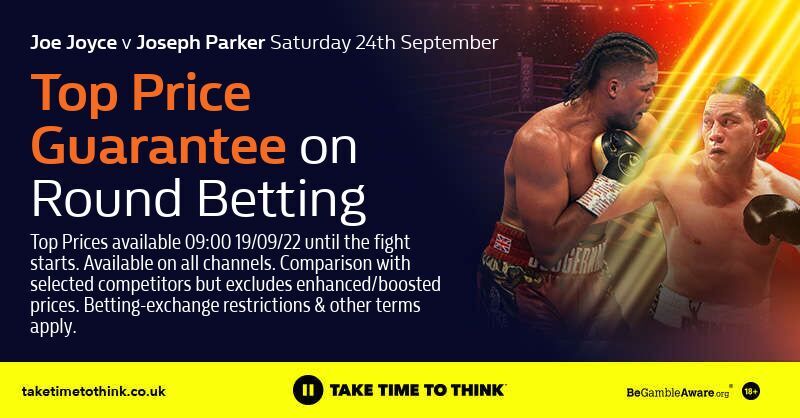 Last weekend saw the trilogy fight between Gennady Golovkin and Saul ‘Canelo’ Alvarez in Las Vegas, with the latter winning on points.

It was a fight Gareth felt failed to live up to the hype, and he now expects both men to go in different directions.

He said: “I thought that it would be a much closer fight. I thought Canelo won nine of the 12 rounds. The controversy this time was the fact the judges had it so close.

“I think father time has caught up with GGG. He couldn’t get going. That’s credit to Canelo, he fought brilliantly in those first eight rounds and as he fatigued Golovkin.

“It was just a step too far on the night.

“And I think GGG will go back down to middleweight, where he holds a couple of the belts, and probably fight one of the Charlo brothers, Jermall Charlo, and try and unify further.” 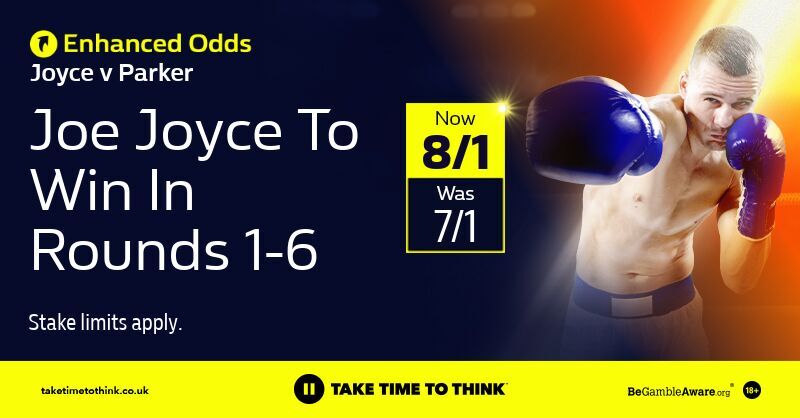 Finally, the fight we’ve all been waiting for looks set to be confirmed after Anthony Joshua accepted Tyson Fury’s offer.

Gareth believes it will be a brilliant way to end a great year of boxing.

“Anthony Joshua’s really bitten the bullet, bitten hard for this fight, wants this fight. I think we’ll get a resolution in the next three to four days, otherwise they’ll go their separate ways.

“I hope the fight happens for British boxing fans. For me, it’s a fight that’s come about with a kind of bluff, if you like. With an offer out there, that was just tossed out there.

“I really hope that Queensbury Promotions, 258 Management and Eddie Hearn’s Matchroom Boxing can get around the table and get this sorted.

“Fingers crossed. Toes crossed, even, that they can get this over the line in the next few days or the next week, because it will be a treat for December, and it will cap the Autumn into winter celebration of boxing.”

You can get odds on Fury v Joshua and all the latest boxing markets at williamhill.com.

The post The Final Round | Joyce’s power can down Parker appeared first on William Hill News. 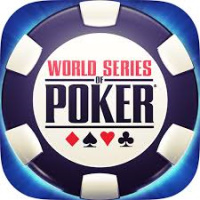 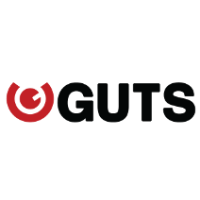 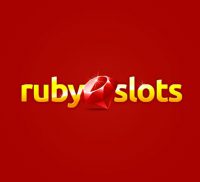