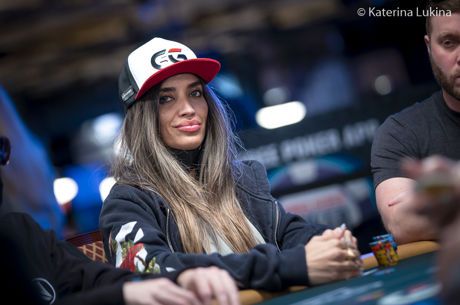 Live at the Bike will be Lew’s first stop in her return to live-stream poker. 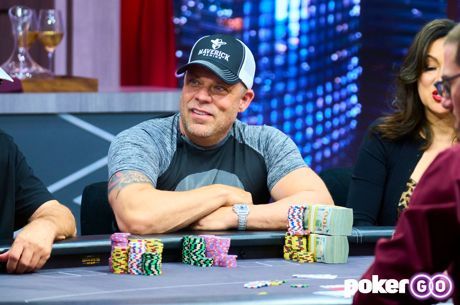 PokerGO aired HSP Episode 3 on the heels of its $1 million buy-in game. 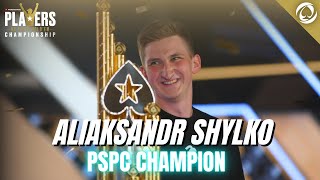 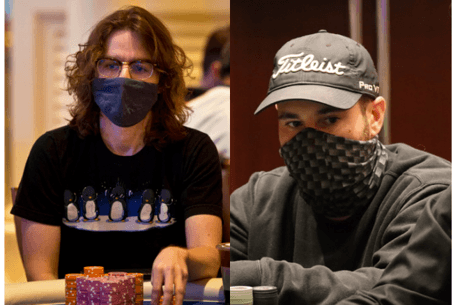 PokerStars US Half Price Sunday: Dagostino & Michalek Among Latest Winners

It was the first time the Half Price Sunday promotion was run with a merged player pool. 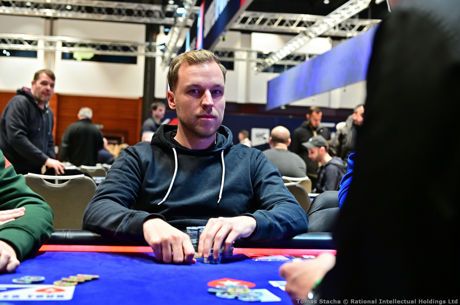 Check out the biggest online poker tournament results from PokerStars and PartyPoker. 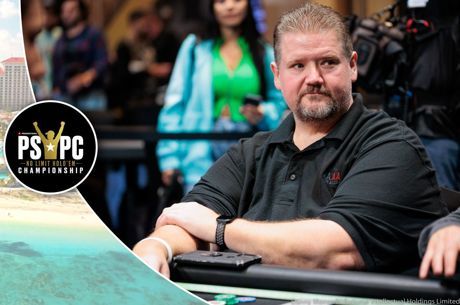 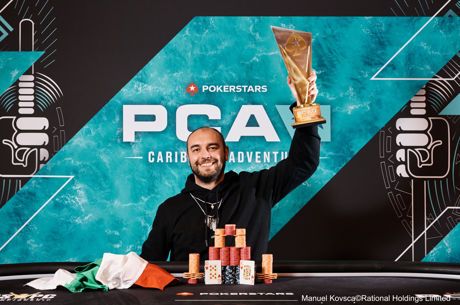 Dimov picked up the biggest score of his career 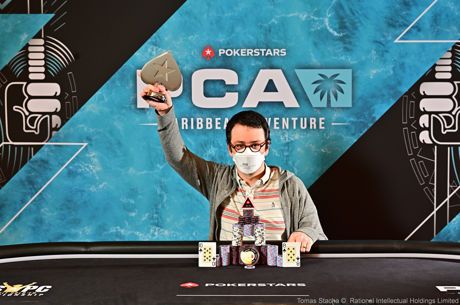 Haxton now has three high roller victories in the past month. 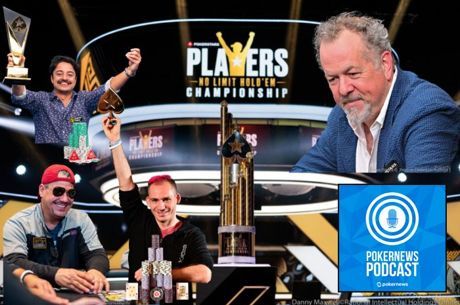 Also, learn about the new Galfond Challenge and what poker legend won at LAPC! 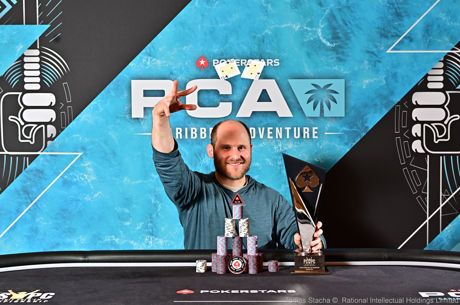 Greenwood now has more than $29.9 million in live tournament earnings. 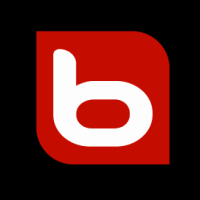