November 19, 2022 By user • Posted in Gambling Apps News, Sports News • No Comments
TigerGaming Poker 100% up To $1000 Welcome Bonus
Sergio Perez was the quickest driver in final practice for the Abu Dhabi Grand Prix, ahead of teammate Max Verstappen. The Red Bull driver was 0.152 seconds faster than Verstappen after setting a lap time late in the session on a set of Soft tyres. Lewis Hamilton was third quickest and a further 0.240s back, but faces a potential grid drop after failing to slow under red flag conditions. Both Mercedes drivers set the early pace on the Soft tyres, while Ferrari sent their drivers out on Medium tyres for their initial laps. By the end of the session they were slower than Lando Norris, with both Carlos Sainz and Charles Leclerc six tenths off the pace in P6 and P7. Leclerc reported that he was suffering a lot from poor tyre grip, saying to the team over the radio: “The front [tyres] are gone after four corners.” Alex Albon put in a late lap on the Softs to round out the top 10, in a strong showing for the Williams driver ahead of qualifying. Gasly brings out red flag Midway through the session Pierre Gasly brought out the red flag after suffering from a puncture exiting Turn 10. The AlphaTauri driver appeared to ride the exit kerb when the front right wheel guard sheared off, subsequently causing the puncture. With a red flag thrown to pick up the debris, a number of drivers were still out on track returning to the pits. Hamilton appeared to pass Norris and Mick Schumacher at Turn 5 when the red flags came out, and could face a grid drop if the stewards find he did overtake under the suspended conditions.
Wild Casino - Welcome Crypto Package Up To $9,000 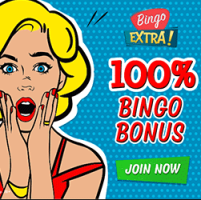 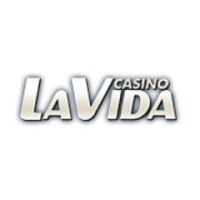