Federer Laughs With McEnroe, Trains With Tsitsipas At Laver Cup

Roger Federer is on the ground in London preparing for the Laver Cup, his final ATP Tour event.

The Swiss legend practised on Monday at The O2 with fellow Team Europe member Stefanos Tsitsipas. Their captain, former World No. 1 Bjorn Borg, was watching on. 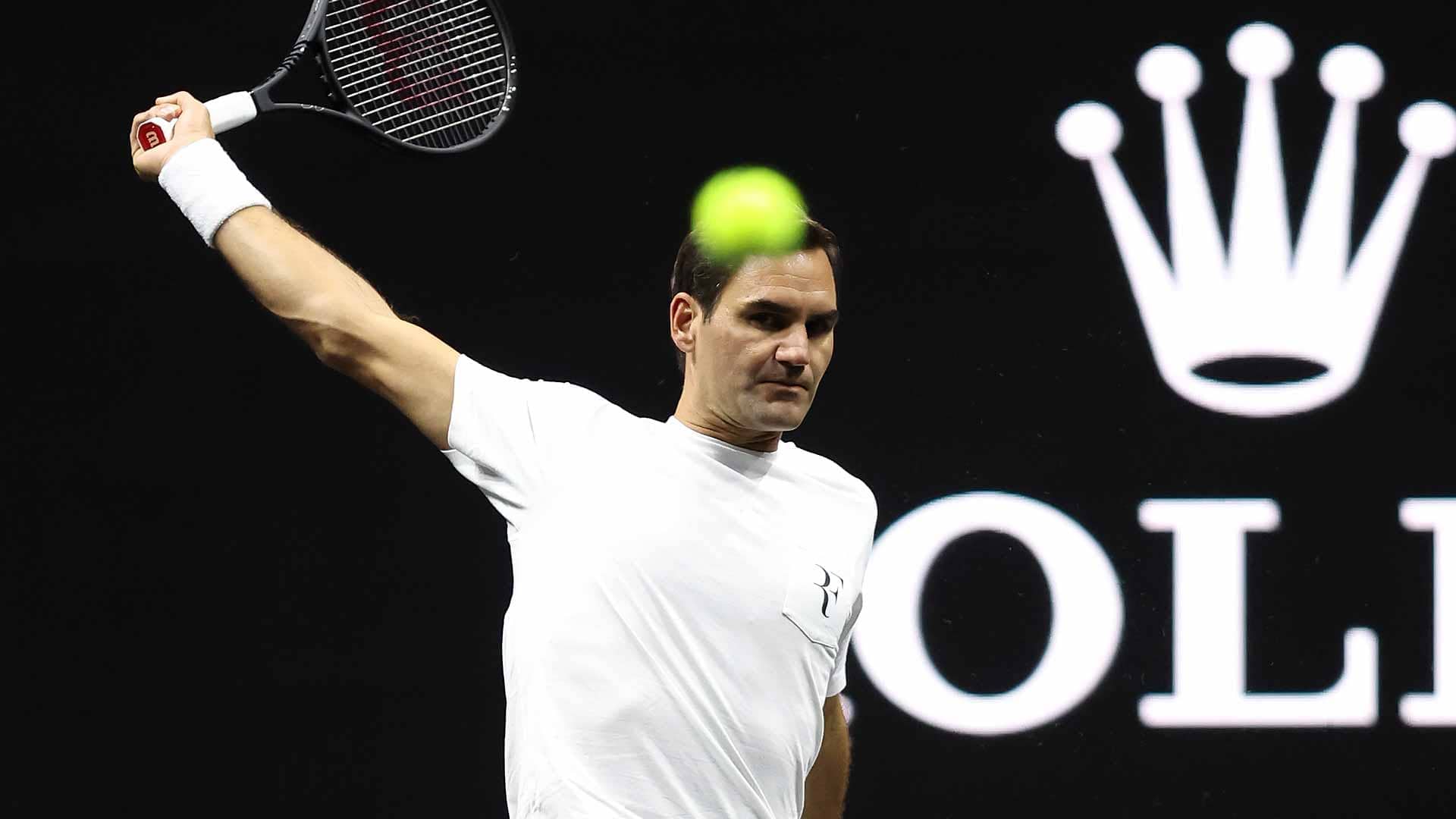 Photo Credit: Julian Finney/Getty Images
Federer missed last year’s event due to the knee injury that has kept him out since Wimbledon last year. This will be his fourth time representing Team Europe at the Laver Cup, where he owns a 6-0 singles record and a 2-3 doubles record.

Team Europe consists of the ‘Big Four’ of Federer, Novak Djokovic, Rafael Nadal and Andy Murray as well as Tsitsipas and World No. 2 Casper Ruud, who reached the final at Roland Garros and the US Open this year. 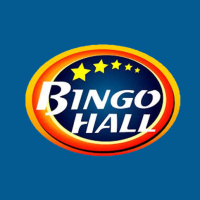 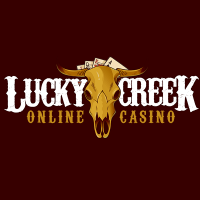