Charles Johnson on Zhalgas Zhumagulov win at UFC Fight Night 215: ‘I felt like I won every round’

Johnson (12-3 MMA, 1-1 UFC) edged out Zhalgas Zhumagulov (14-8 MMA, 1-5 UFC) by split decision this past Saturday at the UFC Apex in Las Vegas. It was a decision that reportedly caused Zhumagulov to retire out of frustration.

All but one media score submitted to MMA Decisions scored the bout for Zhumagulov, but Johnson thinks he did enough to win.

“I haven’t looked at social media, but I feel like – I don’t know,” Johnson told reporters, including MMA Junkie. “My coach said each round was close, but I felt like I won every round, honestly in my opinion. I didn’t feel like he did enough to win rounds. He was just throwing big shots, and sometimes they land. But it’s a five-minute round. So I don’t know. We’ll see.”

Johnson picked up his first UFC win after a rough debut against unbeaten prospect Muhammad Mokaev at UFC Fight Night 208 in March. He hopes for a quick turnaround to keep the momentum going.

“It’s great – I’m happy,” Johnson said on his first UFC win. “At the end of the day, that’s all that matters in this sport. I want to be active, so if you’re losing, they don’t really have any incentive to put you back in here. 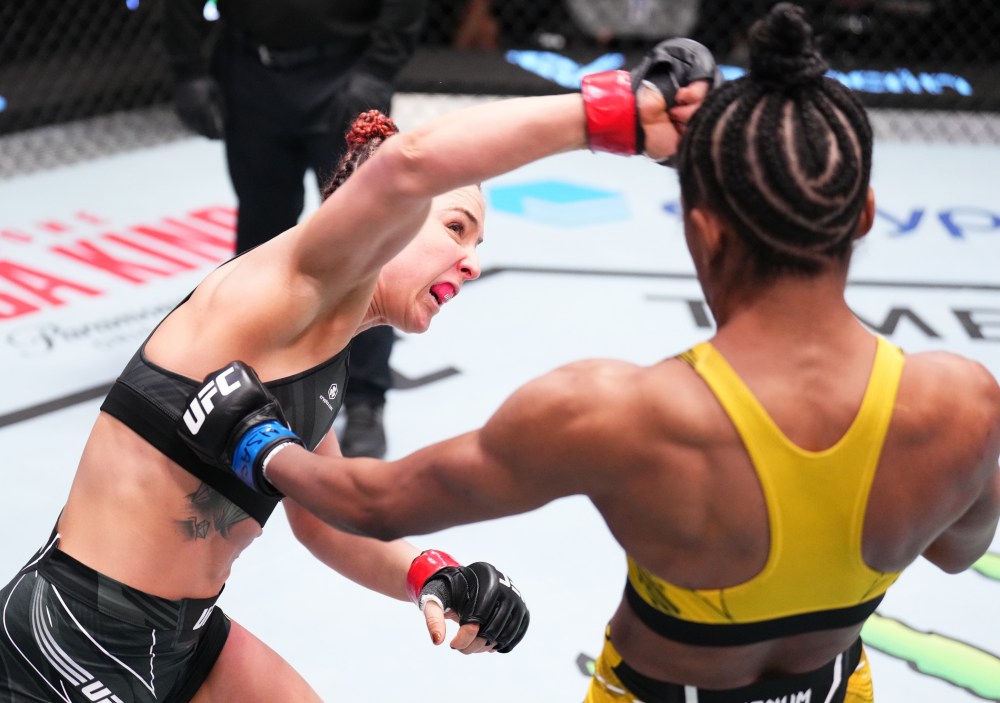 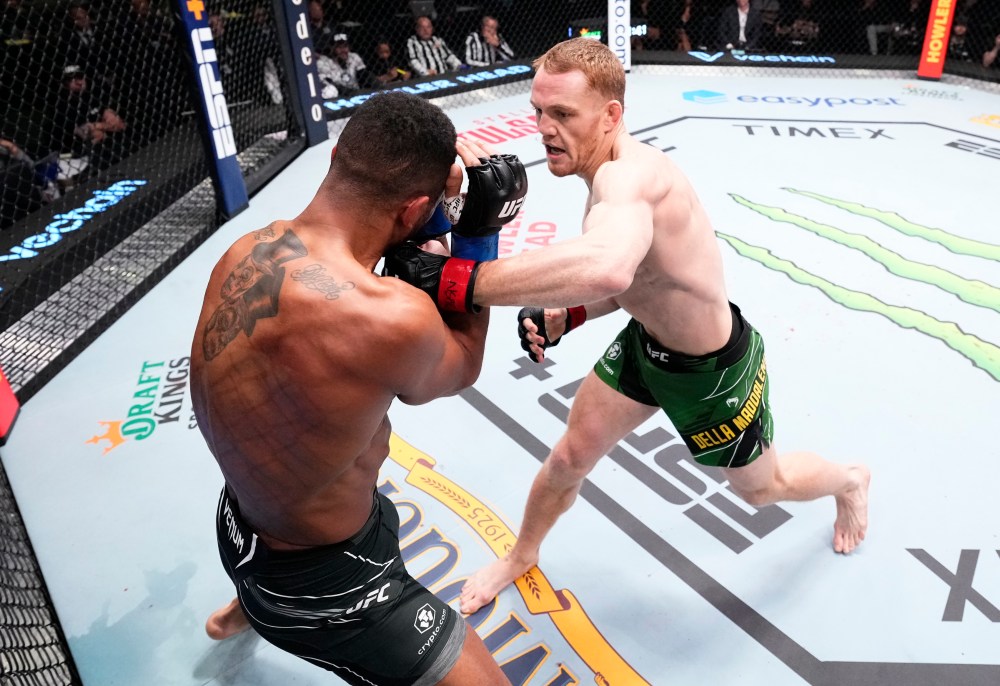 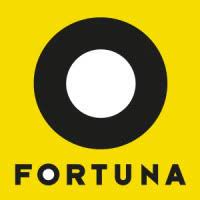 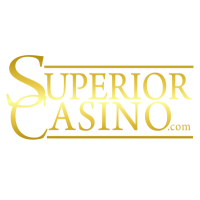 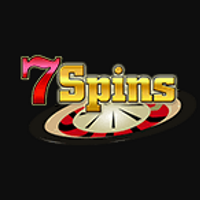