Buffalo Bills wide receiver Gabe Davis is officially questionable for the Monday night game against the Tennessee Titans with an ankle injury. Davis was a new addition to the team’s injury report after being limited in practice Saturday.

Davis practiced the rest of the week and was warming up normally with the team at the start of the session Saturday. The Bills’ No. 2 wide receiver caught four passes for 88 yards and a touchdown in the 31-10 win against the Los Angeles Rams in Week 1. The third-year receiver is taking on a bigger role this year, and while the offense has plenty of playmakers, his absence vs. the Titans on Monday Night Football (ESPN, 7:15 p.m. ET) would be significant.

While Davis’ status is in question, the Bills will be without defensive tackle Ed Oliver (ankle) against the Titans. He suffered the injury in the game against the Rams and did not practice all week. The former first-round pick is a key part of the Bills defensive line, and the unit is also likely to be without defensive tackle Tim Settle (calf), who is doubtful for the game and was limited in practice Saturday.

“I was able to do everything they wanted me to do,” Settle said after the Saturday practice. “Just taking steps. I feel like we’re at the end of the steps. I feel good, been having good progress this week and I’m happy with how far I’ve come….

“I don’t know what their plan is, but I’m ready if they need me to be ready.”

This game is not an ideal one for the Bills to be without a couple of defensive tackles, as running back Derrick Henry is coming to Highmark Stadium. Last year against Buffalo, Henry ran for 143 yards on 20 carries and had three touchdowns, including a 76-yard run. Against the Rams in Week 1, the Bills gave up only 52 yards on the ground.

Starting cornerback Dane Jackson (knee) is also listed as questionable for the game, but he practiced fully Saturday. The 2020 seventh-round pick expressed optimism in the locker room after practice that he would be good to go for the game after suffering the injury during one-on-one drills.

“I came down and my knee kind of buckled. Nothing major, no tears or anything,” Jackson said. “Just precautionary, good to be out there today.” 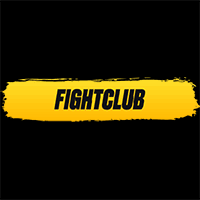 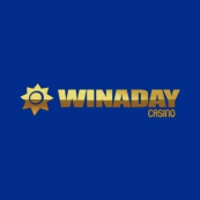 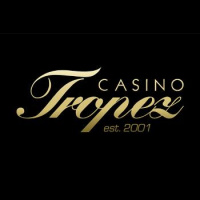