A heartfelt goodbye and a shocking reunion: How Jimmy Garoppolo and the San Francisco 49ers came together again

A heartfelt goodbye and a shocking reunion: How Jimmy Garoppolo and the San Francisco 49ers came together again

More than six months after he said goodbye, here he was, saying hello again. Not even five quarters into the NFL season, the unlikeliest scenario had become reality on a soggy Sunday afternoon in Santa Clara. The San Francisco 49ers quarterback this season was supposed to be anyone but Jimmy Garoppolo, but there he was, Jimmy G himself, ducking his head into the huddle and calling a play.

There was no mistaking him. The crooked smile, the eyes that carry a hint of mischief, the hair graying, Clooney-like, at the temples. And the voice. “He’s got that voice,” second-year guard Aaron Banks says. “It’s a great voice. He sounds like a video game.”

Late in the first quarter Sunday, Niners starter Trey Lance kept the ball on an option play and turned upfield. He was met almost immediately and definitely head-on by Seahawks linebacker Cody Barton, who delivered a hard hit to the twisting Lance, who went down awkwardly and was eventually carted off the field with a broken right ankle that will end his second NFL season before it really got started.

And so, roughly 73 game minutes into the season, Garoppolo’s strange journey to nowhere had ended. Here he was, snapping his chin strap onto his helmet, staring through his face mask and into the eyes of his teammates once again.

It all looked and felt so familiar. The 49ers beat the Seahawks 27-7 in the typically methodical Garoppolo style, and there he was afterward, attending to the customs of his craft: trading his helmet for a baseball cap, jogging across the field after another win, hugging the opposing quarterback. 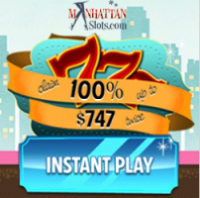 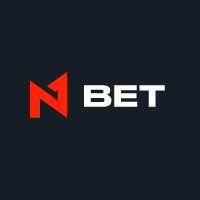